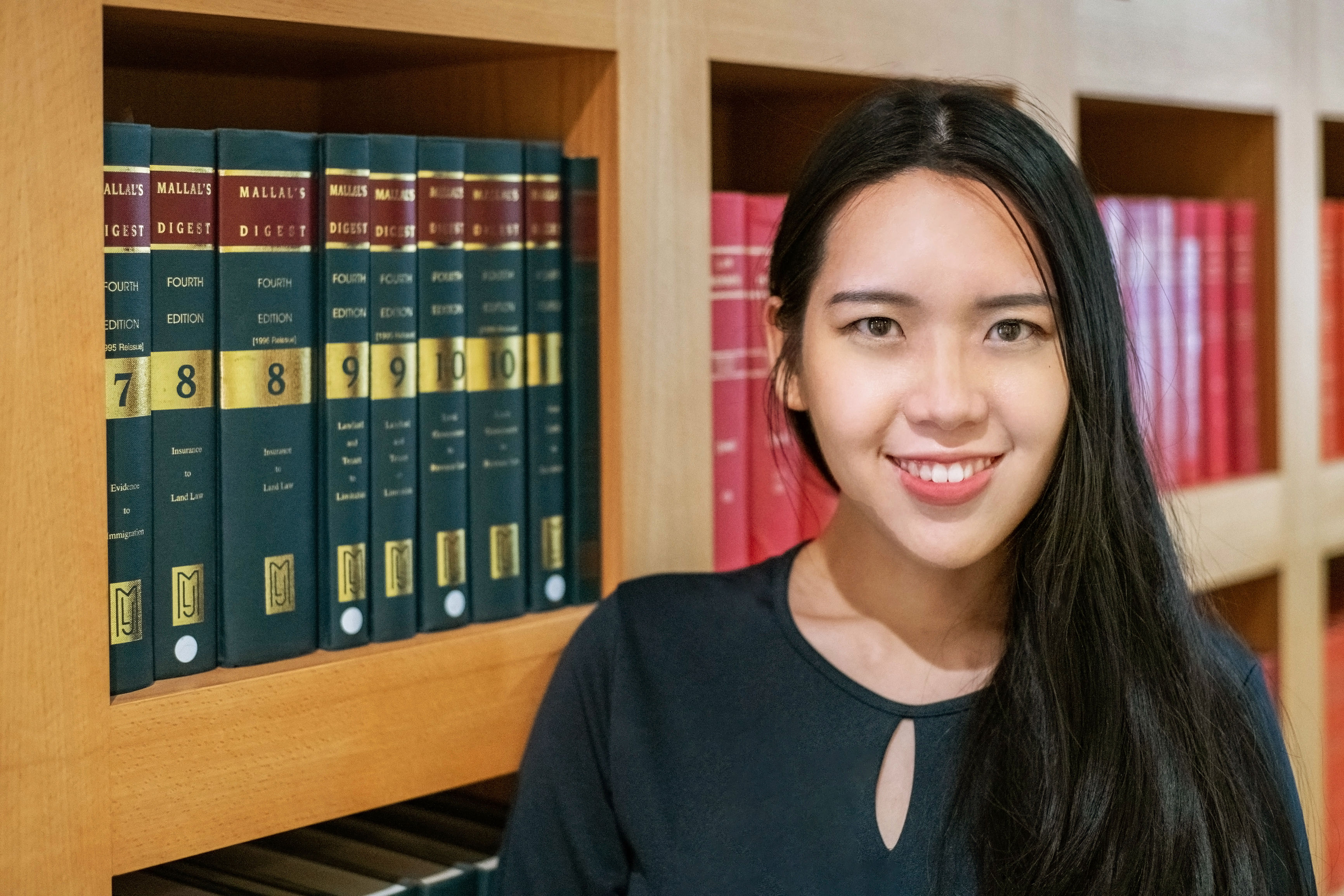 Millicent Lui is an Associate with the Intellectual Property (IP) Department of Infinitus Law Corporation.

Millicent Lui graduated from the Singapore Management University (SMU) with a Bachelor of Laws (LL.B, Hons), and was admitted as an Advocate and Solicitor of the Supreme Court of Singapore in 2019.

She has assisted with various contentious and non-contentious intellectual property matters including trade mark prosecution, opposition, revocation, invalidation and infringement matters. She also assisted in advising clients on managing their trade mark portfolios.