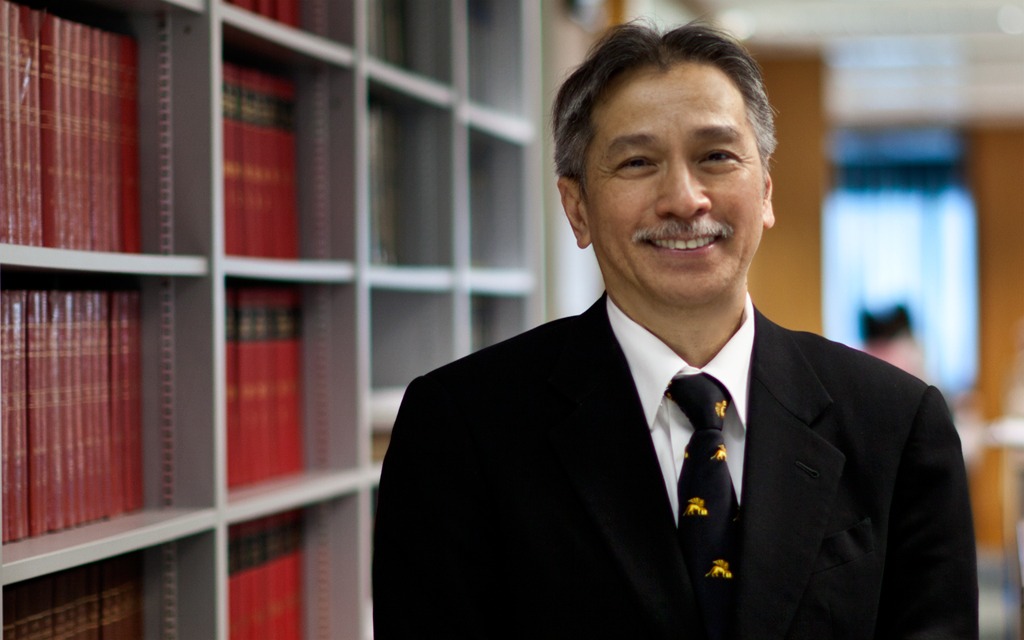 He served as an elected Member of the Council of the Law Society of Singapore (1994 to 1997, 2001 to 2012), and made the Vice-President  for 6 years (2004/2005, 2010, 2012-2014), Member of the Ethics Committee/Advisory Committee (since 1998), the Professional Management Committee (1998 to 2011) and chaired the “PrimeLaw” Committee to implement Quality Award Standards and certification for law firms in Singapore, and chaired “Project School” to acquaint students with basic legal knowledge . He served as an Exco member of the Singapore Academy of Law in 2005/6 and a member of the Professional Affairs Committee/Professional Development & Practice Chapter. He was conferred the PBM award by the President for his public service contribution.