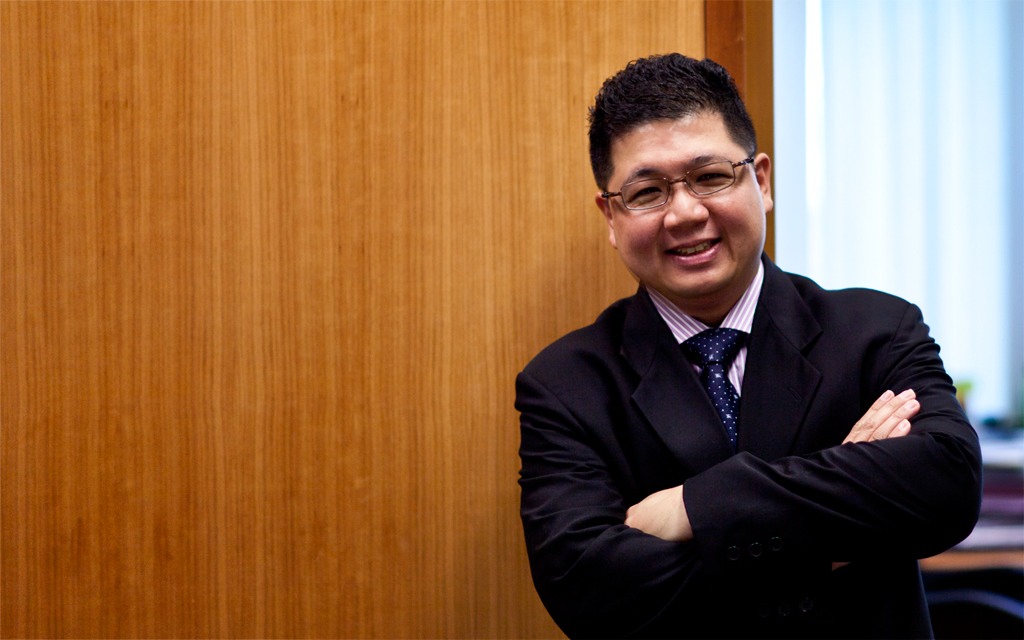 Mr Gerald Chong is an Associate Director in Infinitus Law Corporation and a lawyer in the Conveyancing and Real Property Department.

He graduated with a B.A. Joint Honours in Law and Management Science from the University of Keele, United Kingdom in 1993. He passed the English Bar finals and was called to the English Bar by the Honourable Society of Middle Temple’s Inn in 1994. He was admitted as an Advocate and Solicitor of the Supreme Court of Singapore in February 1996.

Gerald is a member of the Singapore Academy of Law and the Law Society of Singapore. He is a voluntary lawyer with the SAFRA (Singapore Armed Forces Reservist Association) Legal Information Service since 1996 and was an executive committee member of the SAFRA Town Club, SAFRA Toa Payoh, and the SAFRA Jurong West Development Committee and had served as Vice-Chairman of both the SAFRA Toa Payoh Development Committee and SAFRA Toa Payoh Executive Committee. He presently serves as a volunteer member of the SAFRA EnergyOne (Gym) Committee and SAFRA Legal Information Service. He has chaired and been a member of SAFRA’s Board of Inquiries dealing with disciplinary issues. In 2006/2007, he was part of the SAFRA Strategic Review Working Group committee tasked to assist in the charting of SAFRA’s direction for the next 5 years. In July 2007, July 2012 and July 2017, in recognition of his services to SAFRA, he was presented with the 10 years, 15 years and 20 years Long Service Award. For his contributions to SAFRA, in September 2009, he was given a Commendation Award and in July 2012, he was presented with a Meritorious Service Award (Bronze). Gerald also serves as a member of the Wellington Primary School Advisory Committee as Treasurer (Honorary) since 2013 and in recognition of his role and contribution in the committee to the school, the Ministry of Education had awarded him the Pewter Award in 2018.