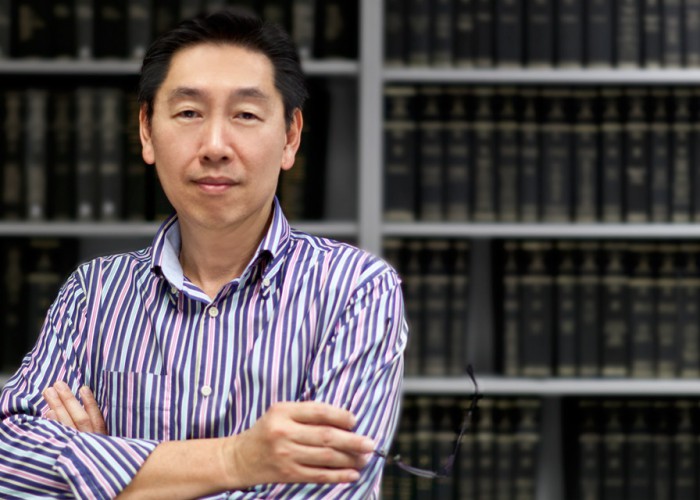 Gan Choon Beng is a Director with executive management responsibilities and is the Head of the Corporate, Commercial and Technology Department.

He graduated from the University of Singapore (now known as the National University of Singapore) in 1977 with an LLB (Hons.) and was admitted to the Singapore Bar in 1978. He participated in the foreign-lawyers attachment program in New York with the Wall Street law firm of Milbank Tweed Hadley and McCloy in 1986. He was one of the Founding Partners of Chu Chan Gan & Ooi in 1986.

He has extensive expertise in the field of corporate law including joint ventures, mergers and acquisitions, and corporate restructuring. He has advised various clients in several recent corporate finance transactions involving the raising of more than US$100 million investment capital, and he has also advised technology start-ups including investee companies under the … Read More » 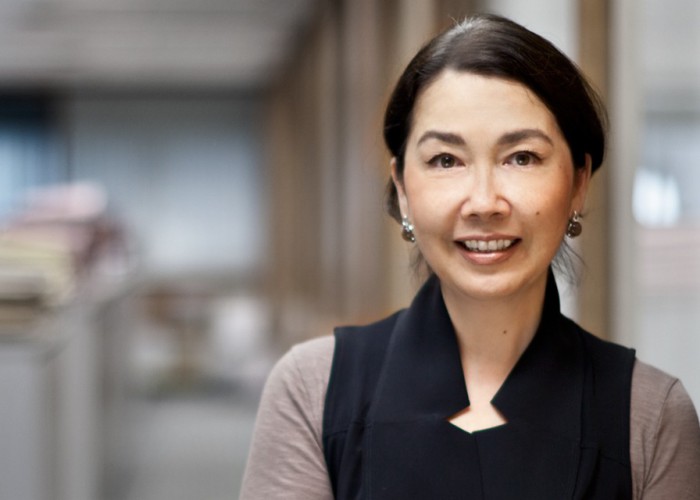 Teresa O’Connor heads the IP Department of Infinitus Law Corporation. She is a law graduate of Singapore University and has worked exclusively in the field of IP since 1982, seeing Singapore through all its successive changes and developments in trade marks, patents, designs and copyright laws.

Over the years, Teresa has assisted a wide range of clients including a substantial portion of small and medium enterprises in Singapore. Her international clients comprise large multinational corporations as well as professional firms from all over the globe. Teresa’s main interest lies in complex trade mark matters and in advising local clients on trade mark and copyright protection strategies on a regional and international basis. She also works alongside and gives support to the IP litigation team at Infinitus.

With her extensive experience, she is able to advise on a wide range of … Read More » 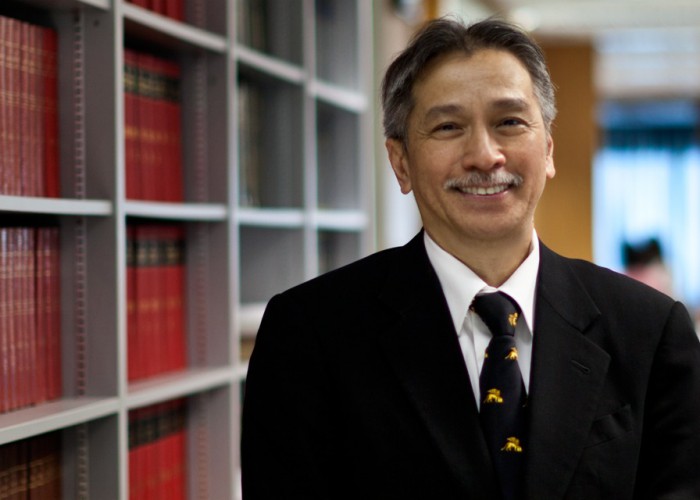 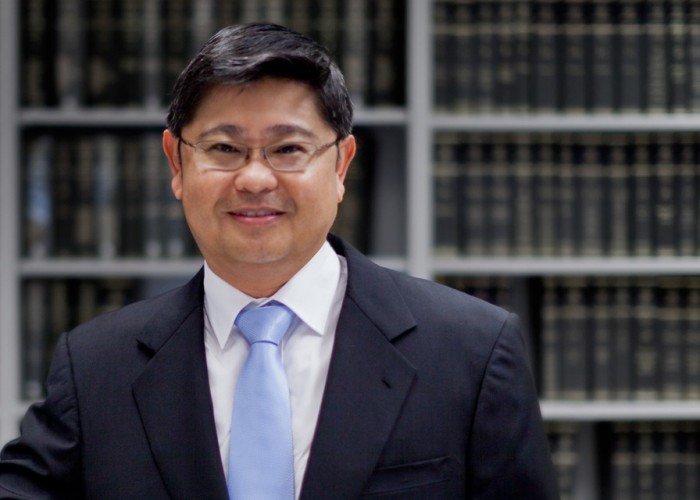 Bernie Neo is a Director in the Corporate, Commercial and Technology Department.

He graduated from the National University of Singapore in 1990 with an LLB (Hons.) and was admitted to the Singapore Bar in 1991.

He has worked with many Singapore Government statutory boards and is a legal advisor on several government investment initiatives. He also has extensive experience with start-up companies, both from the investment side as well as from the companies’ side. He has worked on many … Read More » 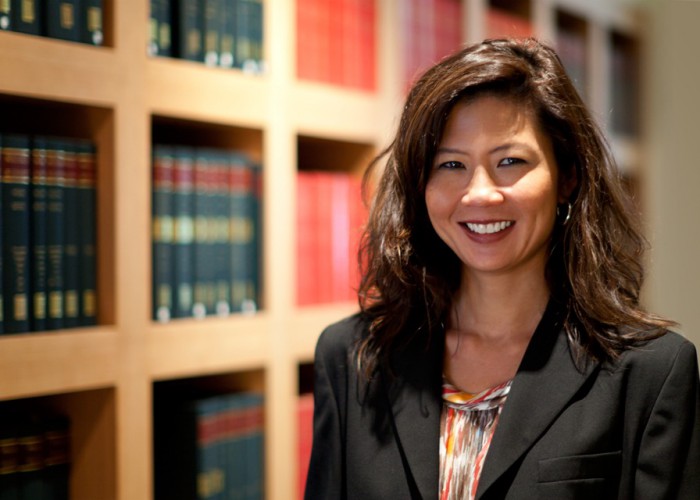 She graduated from the University of Birmingham, UK in July 1986 with an LLB (Hons.) and was admitted to the Singapore Bar in April 1987.

Since 1994, she has actively participated in all types of conveyancing and real estate transactions which involved residential, commercial and industrial developments and represented individual retail clients to corporations, statutory boards, and financial institutions. She has assisted and represented major developers in the purchase of land parcels, in … Read More » 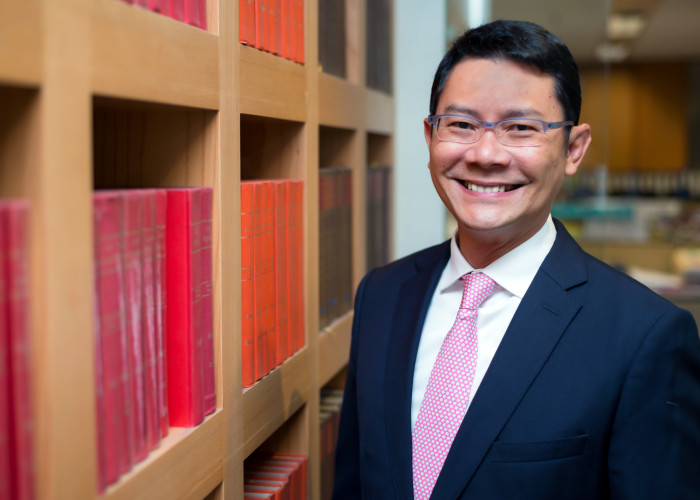 Dennis Lui is a Director in the Corporate, Commercial and Technology Department.

He graduated from the University of London in 1987 with an LLB (Hons.) and also holds a Master’s Degree in Corporate & Commercial Laws from King’s College, London. Dennis was admitted to the Singapore Bar in 1994, and is also a Barrister-at-law (Middle Temple).

He started his practice in 1989 in London with a firm of English solicitors, before returning home to Singapore in 1994 as a Singapore lawyer. His practice area focuses primarily on advising on corporate and commercial transactional work with emphasis on corporate restructuring, joint ventures, mergers and acquisitions, investment structuring, private equity and funds. 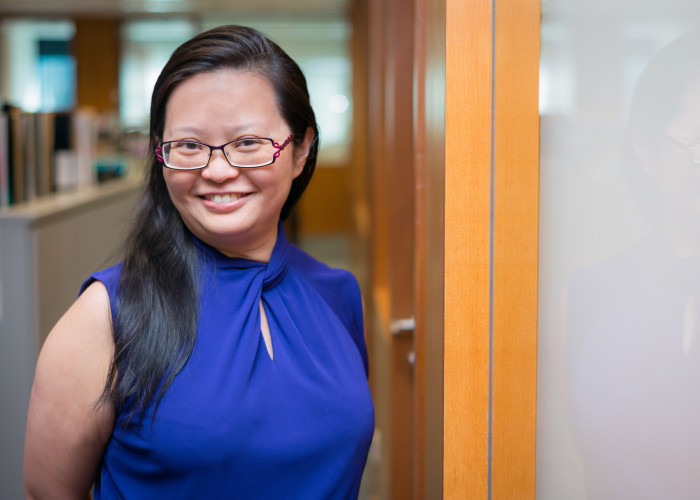 Nicole is a Director in the Corporate, Commercial and Technology Department.

Nicole graduated from the National University of Singapore in 1993 with an LLB (Hons.) and was admitted to the Singapore Bar in 1994.

Nicole has specialised in corporate and securities law & practice over more than 2 decades. She assists companies from their inceptions, through their various acquisitions, fund raising activities, and other commercial transactions to their public offerings. She also assists her listed clients in their compliance matters and secondary fund-raisings. Nicole was one of the first Registered Professionals qualified to undertake continuing sponsorship activities for companies listed on Catalist.

Nicole is also active in the mergers and acquisitions arena and has been involved in take-overs, reverse take-overs, privatizations and work-outs. She was named AsiaLaw Leading Lawyers for Mergers & Acquisitions and is “well regarded” for Corporate … Read More »

Carolyn Yasmin Ng is a Director in the Conveyancing and Real Property Department. 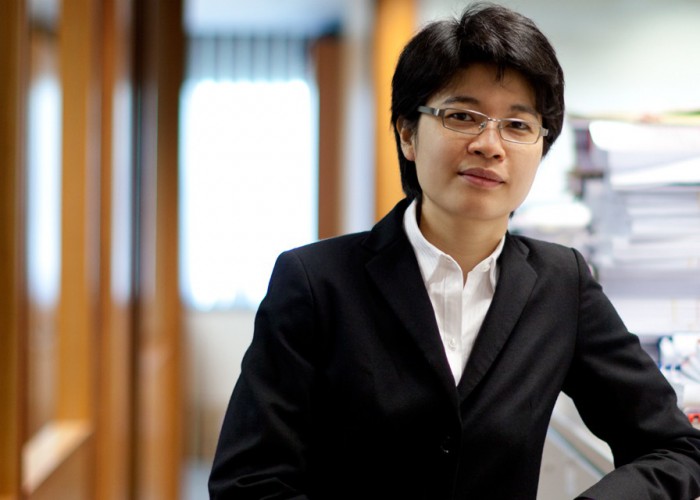 Teh Ee-von was called to the bar in 1998 and is experienced in the area of general civil litigation mainly in commercial and contract claims, matrimonial, real estate disputes, wills and probate, Strata Titles Board proceedings, landlord and tenant disputes, employment disputes, and debt recovery. She has handled litigation relating to intellectual property enforcement and intellectual property disputes and construction claims. She has assisted and conducted trials both in the Subordinate Courts as well as in the High Court and Court of Appeal, some of which have contributed towards defining a particular aspect of the law and have been reported in the Singapore Law Reports.

Ee-von is a member of the Law Society of Singapore and of the Singapore Academy of Law. She is also a legal advisor and board member of Silver Ribbon Singapore, a non-profit organisation which seeks to … Read More » 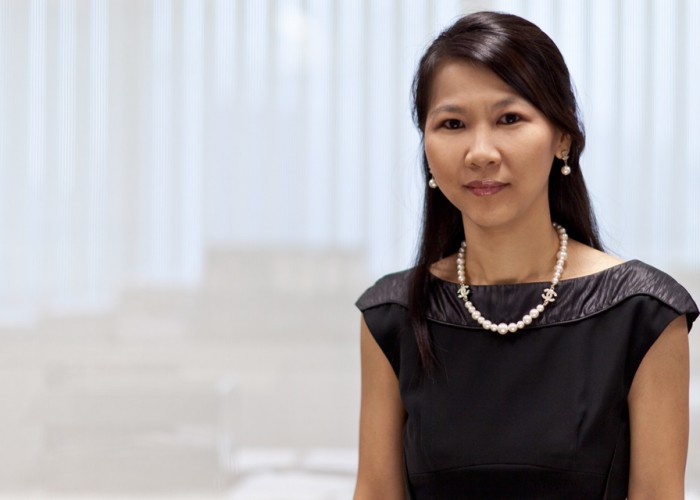 Patsy heads the Patents & Designs practice group at Infinitus Law Corporation. She is a law graduate of the National University of Singapore and an Advocate and Solicitor of the Supreme Court of Singapore. She completed the South East Asian Drafting (SEAD) Course organized by FICPI in 2000 and is a Registered Patent Attorney.

Patsy has 20+ years of broad-based experience across the full spectrum of Intellectual Property (IP) law. She is acclaimed for her expertise in strategic IP protection and enforcement as well as her in-depth knowledge of the IP laws of Singapore and across jurisdictions. She is known to be meticulous, personable and in constant pursuit of excellence, which her clients truly appreciate. Her forte lies in advising clients on IP filing, prosecution and enforcement strategies tailored to their specific requirements and commercial objectives.